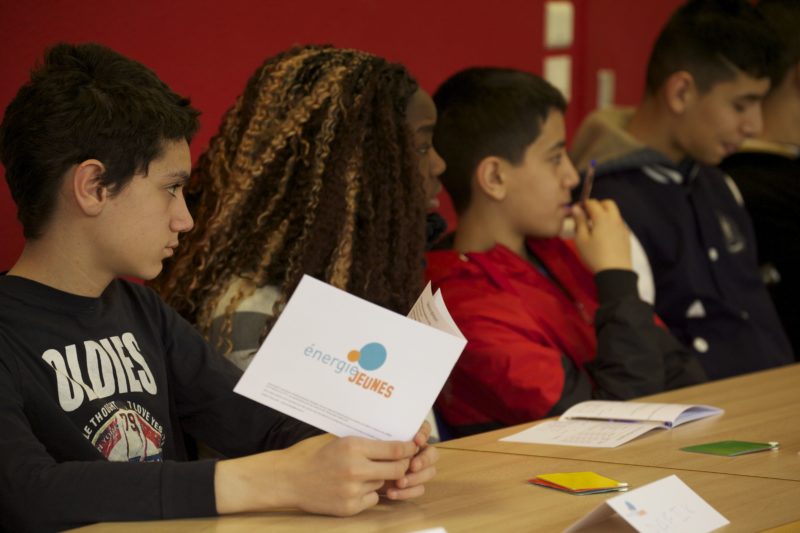 Since 2012, a number of Verlingue employees have been involved in the Energie Jeunes scheme, helping out in lower-secondary schools in underprivileged districts, mainly in the North and East of France.

A sweeping scientific study was launched in 2014 to gauge exactly how effective the Energie Jeunes scheme is. Under the French education ministry’s supervision, faculty and researchers from Sciences Po, Université Paris-Dauphine, Ecole Normale Supérieure and the J-PAL laboratory assessed the support given to 20,000 students at nearly 100 lower-secondary schools.

The study’s findings show that the scheme has had a significant impact on “social fatalism” and the academic results of lower-secondary school students in underprivileged districts. The findings also suggest new lines of research to make the scheme even more effective.