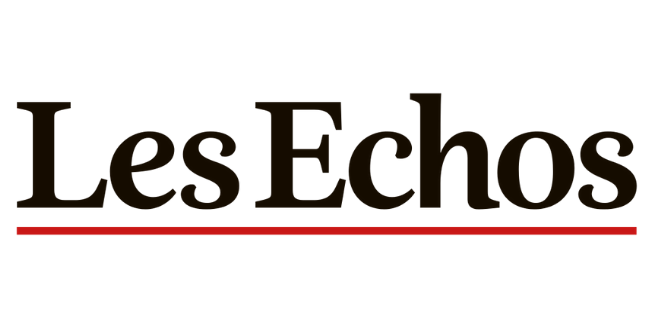 You can find the opinion piece written by Jean-Marc Esvant, Head of Social Protection at Verlingue, in Les Echos.

LE CERCLE/POINT DE VUE (a “point of view” published in the “Le Cercle” section (column/forum for opinions) of Les Echos) – The merging of two supplementary pension schemes is calling into question the concept of “executive” (or “cadre” in French) to the point of considering whether to do away with it.

The complexity and the originality of the French system can be explained essentially by its history. The fact that social protection was brought in gradually has generated a host of very different schemes that currently co-exist and are complementary to one another. The concept of schemes related to professions, trades, or categories is at the core of our social protection system. In addition to the mandatory basic pension scheme, there are mandatory supplementary schemes that result from legislation or from collective bargaining, and that are themselves supplemented by voluntary pension schemes.

Risk and gap
Bi-partite management by equal numbers of representatives from staff and from management (which has become tripartite management with the action of the French State) was put in place for managing the various social protection schemes: Social Security bodies, Unedic (for unemployment benefit), and also supplementary pension schemes Arrco/Agirc, born out of the National Collective Bargaining Agreement for Executives (Convention collective nationale des cadres) signed on 14 March 1947 and out of the National Inter-Profession Agreement (Accord National Interprofessionnel) signed on 8 December 1961.
History has created specificities by status in the social protection schemes, frequently distinguishing between executives and non-executives, as applies with supplementary pensions. The concept of risk is another essential pillar in how social protection is organised. The first risk that is recognised in the course of salaried employment is the risk of occupational accident and disease. Other risks result from the life cycles of the various individuals.
Faced with the widening gap between actual needs and the basic cover procured in particular by Social Security, companies in France started addressing the subject, and deployed collective programmes (life insurance, healthcare, and supplementary pension schemes) that, today, constitute a positive part of the employment contract.

Upheaval in the landscape
On 1 January 2019, there will be a major upheaval in this landscape in favour of the unified pension scheme for salaried employees instigated by the National Inter-Profession Agreement (ANI). In a remarkable shake-up, the whole way in which supplementary social protection and life insurance, healthcare cover, or supplementary pension schemes are organised is having its foundations rocked.
Supplementary social protection and social contribution exemptions applicable to funding the schemes put in place in the companies are based mainly on the concepts of “executives” and “non-executives” as specified in the Social Security “circular” of 25 September 2013.
The Arrco-Agirc merger, and the disappearance of the founding collective bargaining agreement of 1947 call into question the concepts of “executives” and “non-executives”, and of the various categories of staff benefiting from this cover, whatever the wording, be it “executives/non-executives”, “employees as in articles 4/4bis or 36”, or “affiliated to the Agirc scheme”, etc., that Article R. 242-1-1 had validated for use in collective bargaining agreements, unilateral decisions by the employer, or referenda.

Tsunami for compliance
What is the main consequence? A genuine tsunami for compliance with the rules of exemption from social contributions for employer funding, because, for the moment, no standard has come to replace those that have been dropped. The social partners have begun negotiations to define the main elements making it possible to characterise the general framework while allowing the professional branches the possibility of further specifying it, opening the door to heterogeneity according to sector of activity…
HR managers can, as of now, prepare to do structuring work to adapt their internal practices, because they are probably going to have to recompose, reorganise, and rewrite their social protection programmes. In this landscape, a question arises: should we keep or discard the category of “executive” so as to give priority to reasoning in terms of “all staff” when looking at supplementary social protection?

This is all the more relevant since the justification for the category of “executive” has been seriously undermined by the changes in how work is organised and in how management takes place in companies. Furthermore, that category often constitutes an archaic glass ceiling for career advancement and for taking on responsibilities for employees from the new generations. For the time being, all of the stakeholders involved expect a transitional period giving time for companies and for social negotiation.