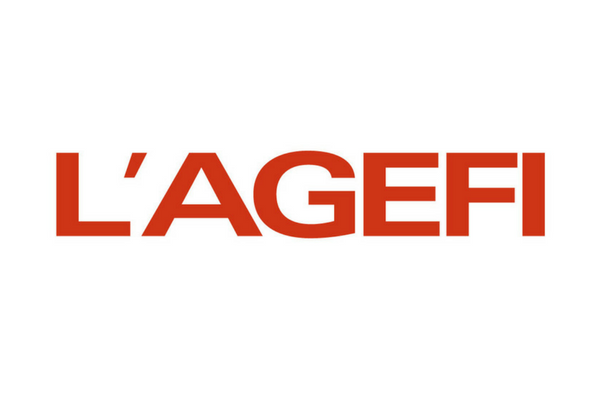 French broker Verlingue, which is part of the Adelaïde group, announced on Friday the acquisition of Swiss insurance broker S&P Insurance Group, based in Lucerne.

S&P Insurance Group is active in the corporate risk market, with 50 employees and 300 million Swiss francs (€260m) in premiums negotiated on behalf of its clients.

This is the third international acquisition by Verlingue after Finch in the UK in 2007 and Advantis in Switzerland in 2016. Verlingue also acquired its French rival De Clarens in 2014.

The Adelaïde group also owns the brokers Coverlife and Génération.