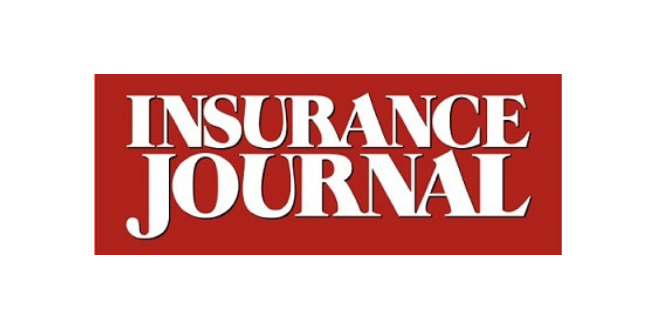 With the acquisition of Egham, England-based ICB, Verlingue triples its size in the UK market. It helps to position the group – and its UK subsidiary Finch – as one of the main UK independent insurance brokers with premiums of £130 million ($167.6 million), 175 employees and five locations, Verlingue said.

Verlingue said the acquisition:
•Consolidates the presence of Verlingue and Finch in the UK, a priority country for Verlingue, with a large number of medium-size companies and large corporations.
•Provides ICB Group and its clients with a gateway to Europe and, more broadly, worldwide opportunities through the largest international network of independent brokers Worldwide Broker Network (WBN).

The intention is for ICB Group and Finch to work collaboratively to further their strengths and to identify best practices in order to build a common entity for the benefits of clients, staff and profitable growth, said Verlingue, which is headquartered in Quimper, France.

“Verlingue has the ambition of being a leading family owned independent broker in the UK, and the combination of ICB and Finch will create a great platform from which to build,” said Jacques Verlingue, chairman of Verlingue and its parent company, Adelaide Group. “ICB is one of the leading independent brokers in the UK with a similar ethos to Verlingue. We see the potential to amalgamate the entrepreneurial spirit and talents of ICB and Finch as a great opportunity for both teams, their clients and their partners.”

“Since the buyout from IAG in 2012, ICB Group has continued to expand and develop into one of the most successful and leading brokers in the UK,” commented Neil Campling, CEO of ICB Group. “Our client base has also expanded and developed both in terms of size, but also in the demands and level of sophistication they require.”

Taking the “sensible view” that ICB has to evolve in order to remain relevant to clients, Campling explained, as client have expanded, “many of our larger clients now have an international dynamic to their business and so we need to ensure we are in a position to be able to service them appropriately.”

“As part of this, we believe it is essential that we can continue to trade effectively across the EU post Brexit. Joining Verlingue helps ICB meet these various needs and puts our business in what we believe is the right position for the future,” he added.

Mike Latham, managing director of Manchester, England-based Finch, said: “We are delighted to welcome ICB Group to the Verlingue family. We see the skills, location and breadth of services that ICB offer to be hugely complimentary to that of Finch. The greater scale which the ICB team will bring will enable us to collectively forge a company that will be a leading player in the UK independent broker market.”

Specializing in business protection, Verlingue’s stated strategy is to seek out new growth drivers in Europe. The broker has 20 locations in France, the UK and Switzerland with 30 percent of its revenue generated internationally. It aims to increase this figure to 50 percent. In 2016, only 5 percent of its turnover come from international business.