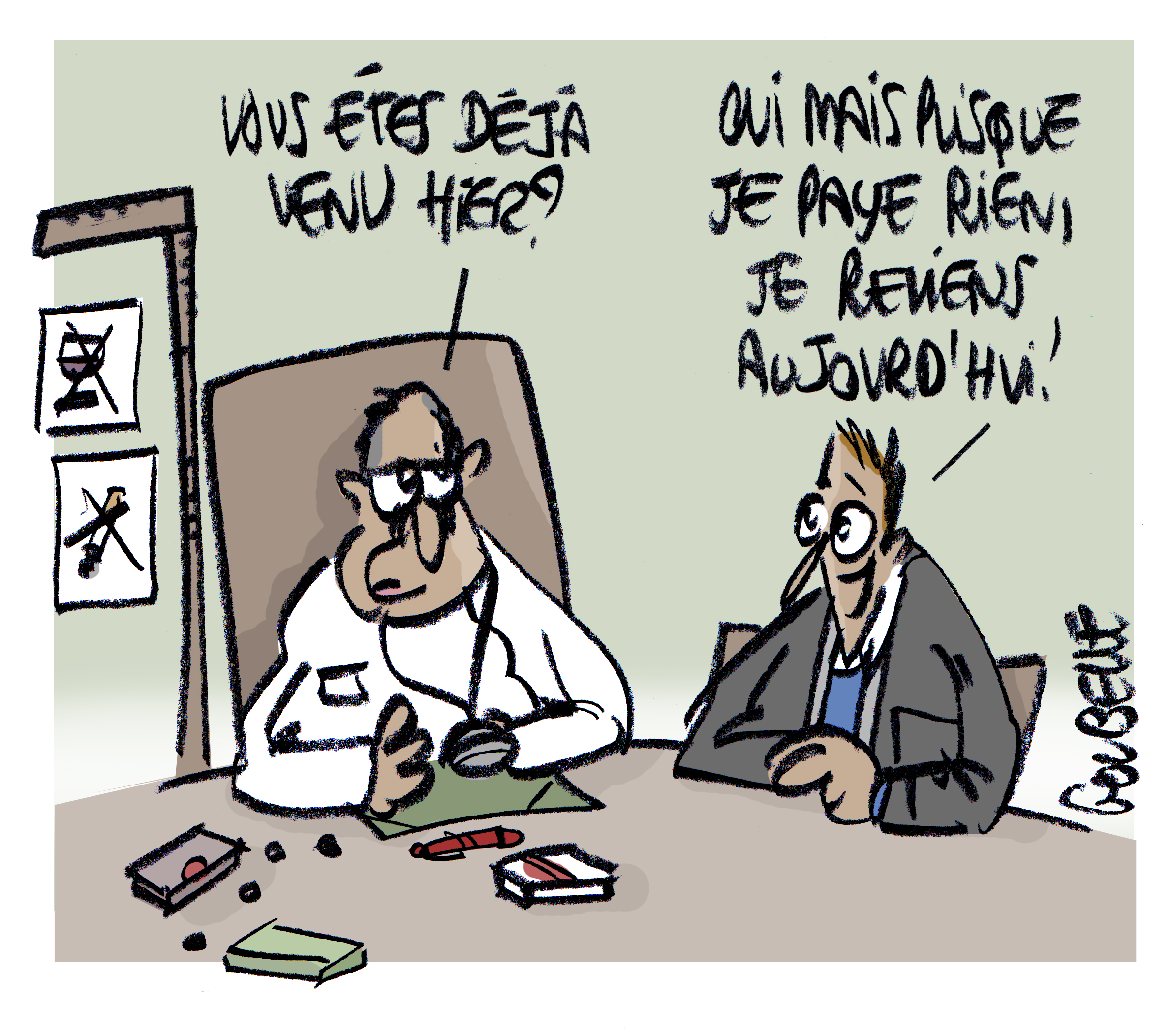 After recent laws that have reformed the legal framework for complementary healthcare plans (generalisation, responsible policies, etc.), in 2017 the public authorities are now focussing on the way policyholders obtain reimbursement, which has brought a new wave of measures which will have an impact on insurance policies and their beneficiaries.

An extra subject: Self-driving cars: the law is changing

Whether autonomous, driverless or semi-autonomous, connected cars were at the heart of the Paris Motor Show. Technology is advancing in leaps and bounds and by 2025 one in three vehicles on the roads will be autonomous. Legislation will have adapt to this ongoing revolution.

Datasheet: Contracting out and the healthcare subsidy