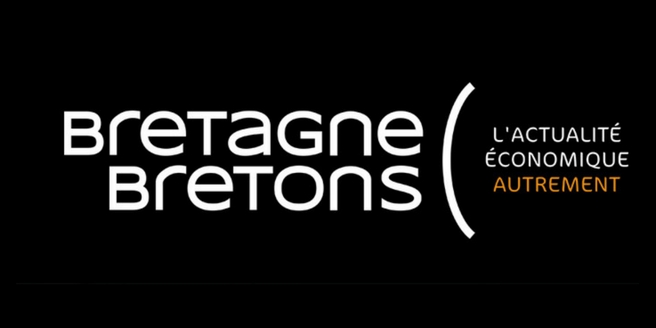 In 2010, Verlingue had 400 employees. Today, it has 900. The company continues to climb. Based in the city of Quimper (300 employees at headquarters), Verlingue is cutting quite a path through the insurance market, particularly in the fields of corporate risk and employee benefits. With €1.7 billion in outstandings and €147 million in revenue, the company has become truly European in scope with its presence in Switzerland and England. In 2017, Verlingue increased its revenue by 12% thanks to domestic progress and growth abroad.

And yet, given its Briton origins, no one would have ever thought it could expand so rapidly, at least not back then. Nevertheless, Verlingue took off in 2005 with the Internet boom and rode the digital revolution as it swept away barriers, creating a golden opportunity even for those companies thought to be too remote from the great communication hubs. Thus, Verlingue has become a model of economic development in Brittany, refusing to be held back by geographic constraints.

The Quimper-based company is certainly not the only one to have taken advantage of new technology. CMB Arkea did just that, and boomed as a result. Its growth was driven in large part by its digitally-focused subsidiaries, such as Suravenir, Fortuneo and Financo, now leaders in their field. The newspaper Le Télégramme also hopped on the digital bandwagon early by launching Regionjobs. This veritable start-up turned the traditional newspaper on its head and became a massive communications corporation, whose umbrella encompasses entities as diverse as the Francofolies music festivals and the Route du Rhum yacht race.

At a time when the city of Rennes is attracting businesses away from the less-accessible hinterlands, Verlingue’s success story is proof that there are growth opportunities to be had, even at the ends of the Earth. All it takes is to combine digital prowess with employee benefits, which is something that is increasingly important to the younger generations. Indeed, it has contributed to Verlingue’s reputation.

Briton companies should keep this benefits ace up their sleeve to try to lure erstwhile commuters to stay and work in Brittany. The new TGV is not likely to massively benefit the region in this regard right away. On the other hand, there is undoubtedly much to be gained by cultivating this image of Brittany as a digital incubator that values people and offers an excellent quality of life. Verlingue, for its part, will insure that it happens.