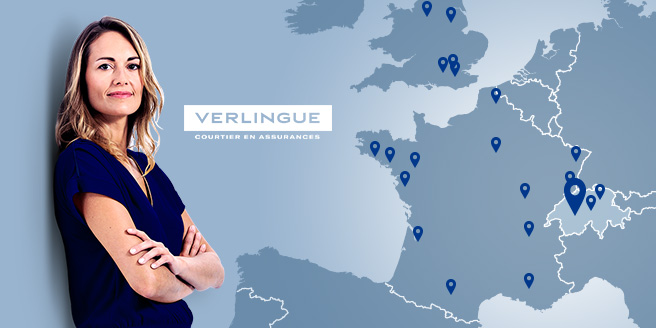 Less than a year after buying London firm ICB Group, Verlingue has announced a new operation in Switzerland as part of its external growth: the acquisition of Bern-based insurance broker MEEX.

In March, Verlingue introduced its 2022 strategic plan—characterised by transformation, innovation and growth—with the aim of speeding up its international development.

As part of this plan, Verlingue has acquired MEEX, becoming one of the three main stakeholders in the Swiss market while strengthening its geographical network with three office locations (Zurich, Lucerne and Bern). With more than 120 employees, Verlingue covers the German-speaking part of Switzerland and steps toward the French-speaking part of the country.

MEEX is an independent broker that was founded in 1997 in the canton of Bern. It is a major player in business risk in Switzerland with 65 million Swiss francs (almost €60m) in premiums negotiated for its clients, who are mainly SMEs and national or international intermediary-sized firms, as well as public institutions around the Swiss Mittelland plateau.

MEEX has grounded its development in the same criteria and values as Verlingue, based on top expertise in consultancy and management, as well as client satisfaction.

MEEX’s directors and management will carry on running the firm, working closely with Verlingue’s Swiss teams (Advantis and S&P) to pool their strengths and develop synergies for the benefit of their clients and employees.

MEEX is Verlingue’s fifth operation in external growth following the recent purchases of S&P in Switzerland (2017) and ICB Group in London (2018).

Eric MAUMY, Chief Executive Officer, Verlingue: “In the fullest sense, this acquisition forms part of our 2022 strategic plan, illustrating our global ambitions for Verlingue. With MEEX, Verlingue Switzerland has joined the top five insurance brokers in a highly dynamic market and country at the heart of Europe. Pooling our strengths and skills is great news for our clients and partners, and for all our talents in Switzerland.”

Marco BUHOLZER, Chief Executive Officer, MEEX: “We want to provide a lasting response to the market’s new challenges in client experience. Joining a broker as ambitious as Verlingue is a great opportunity for MEEX, for its clients and for all its employees. We’re enthusiastic about joining forces with Verlingue’s Swiss teams to pursue our development and become a leading broker in our markets.”

Frédéric GRAND, Deputy CEO, Verlingue: “Our global success is based on local management teams in each country. By acquiring MEEX, we’re incorporating a new gem to the group, one that will fully contribute to our ambition to become a major player in the Swiss market.”

By continuing your visit to our website without changing the settings of your cookies, you accept the use of cookies to offer you services adapted to your interests and make visits statistics.OkLearn more