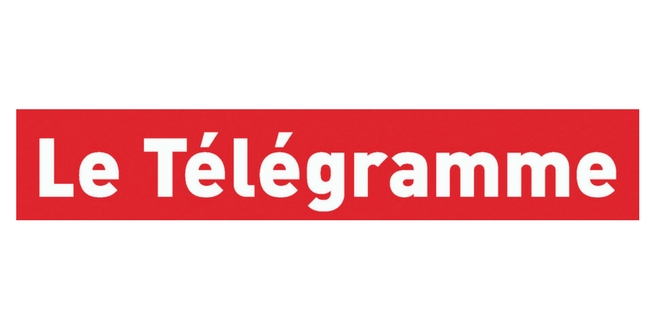 “Verlingue wishes to develop a European company from Quimper “, CEO Eric Maumy announced this Friday in front of 400 employees of the Grand Ouest region.

In 2017, the sixth leading insurance broker in France achieved a premium collection of €1.7 billion and a turnover of €147M split equally between corporate risk and complementary social protection, equal to growth of 12%, of which 7% was in external growth.

Already present in the UK, Verlingue also conducted two external growth operations in Switzerland, with Advantis in 2016 and S&P last year. “Today, 20% of our turnover is generated abroad, and our goal is to increase this to over 50%”, he explained, specifying that the company was “looking to Germany and Northern Italy”.

On its domestic market, with 2,500 business customers, including 200 large corporations and 1,200 mid-tier firms, Verlingue plans to develop speciality markets and to reach SMEs. As a pioneer in digitisation, it is due to launch a new plan in order to “move on from the 20th century and go beyond the traditional role of the broker by offering new service models”.

Verlingue has a workforce of 900 employees, 750 of which are based in France. 300 work at the registered office in Quimper. In Quimper, the Adélaïde group, chaired by Jacques Verlingue, employs a total of 900 people with its other subsidiary, Génération.